D-Day the story of the Allied Landings, The Times

The Allied Landings in Normandy n 6 June 1944, the greatest amphibious assult in history, launched the sucessful invasion of Nazi-occupid Europe.  They required almost two years of meticulous planing and the largest coordinated mapping effort the world has ever seen.

This remarkable collect, comprising more than 100 photographs and over 90 maps, demonstrates in engaging detail how the D-Day landings were planned, the events of that momentous day and the progress of the liberating forces afterwards. 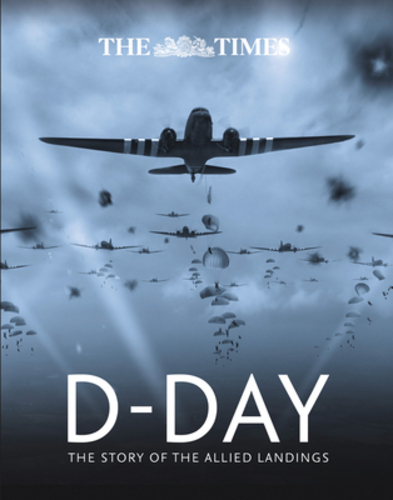 >Home >Gift Shop >SEE ALL >D-Day the story of the Allied Landings, The Times