well as long range, the zero proved to be the best carrier fighter aircraft in the world when it made its debut

in china in 1940, and the again in the opening stages of the Pacific War against the United States. 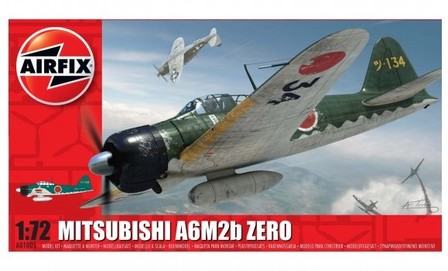