In the Great War, when aviation was new and aeroplanes lightly

bulit and based on crude technology, it took a special kind of courage to be an airman.

feared jasta 11,  New Zealand airmen - Pilots, - observers and mechanics - were up for the challenge.

New Zealand served on the Western Front, in the Middle East, over the North Sea, in East Africa and in the skies above London.

The attrition rate was punishing, the heroism astounding. 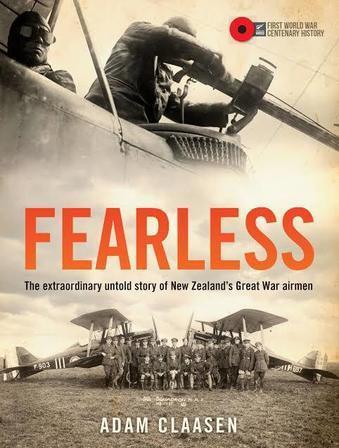