As a boy, Mick Manning listened to his father's hair-raising tales about life as an RAF airgunner during the Second World War.  Now, years later, Mick has carefully recreated those stories, writing them down as if his Dad was speaking the words.  In collaboration with Brita, he has illustrated them too.  It's for Charlie's grandchildren - and for everyone.

Put up with food rationing, undergo RAF Training, Take off in a Bomber, Fly into flak, Face enemy fighters, Fly night ops & Survive the Battle of the Bulge. 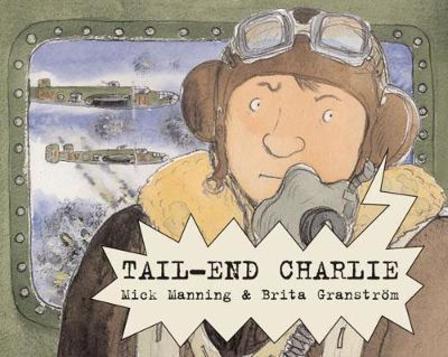