Announced in 1912, the Schneider Throphy was a series of glamorous air contests that attracted a hugely popular and glamorous following.  It was a showcase of remarkable aircraft, derring-do pilots and swooning public attention.  It fostered fierce rivalries between the competitors: Britain, France, Italy and the United States.  And it gripped the imaginations of pioneering manufacturers who worked feverishly hard to outdo one another.  This dynamism of engineering and politics let to the most potent military fighters of World War Two, with the record breaking Supermarine Seaplane giving birth to the mighty Spitfire. 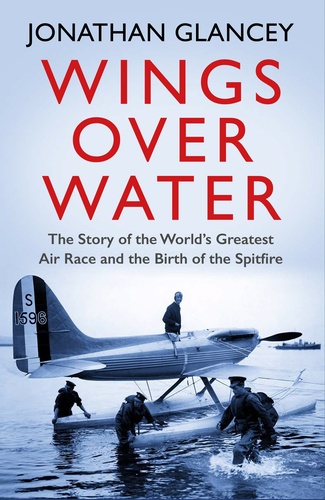